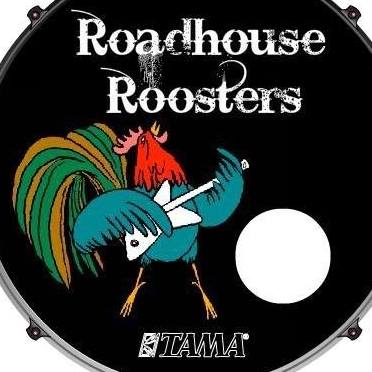 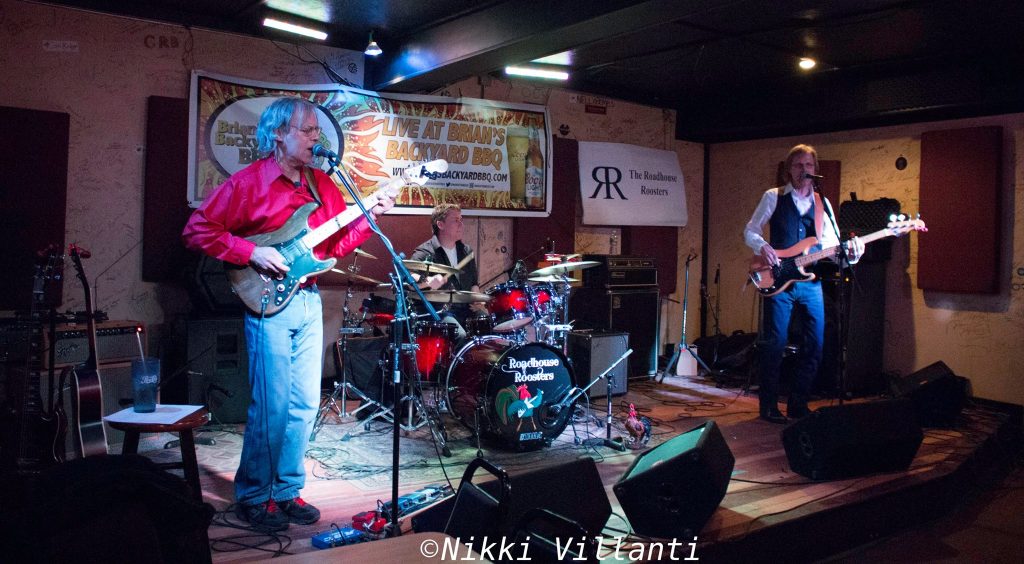 We are excited to welcome back The Roadhouse Roosters to the Keegan Ales stage!

The Roadhouse Roosters hail from the northern suburbs of the “Big Apple”, aka New York city. As a trio, they play an up tempo, boogie and blues repertoire that’s heavy on slide guitar, electric and acoustic, and designed to keep themselves and the audience from ever getting bored. They specialize in doing their own arrangements of interesting cover tunes as well as originals. It all started in 2011 when Joel Smith [vocals, lead and slide guitars] approached Rick Greenop [vocals, bass guitar] with the idea of making the occasional Saturday night a bit more interesting. Now with Chris Rottkamp performing percussion duties, we are now rocking it for all it’s worth. They continue to record original tunes at Ken Eichler’s Sliding Door studio in New Rochelle N.Y., a state of the art facility,  that have aired on DJ Wendee’s blues show, and later on dj Christine Vitale’s show, both on Fairleigh Dickinson’s WFDU 89.1 fm radio station out of Jersey city. Heavily influenced by Johnnie Winter and other great blues men of the past, they try to give the listeners a rocking good time when they come out to a live show.

Check them out here!