Keegan Ales was founded in early 2003 when Tommy Keegan learned about an empty building in Kingston that nobody would buy because there was a defunct brewery stuck in it!

Is Keegan Ales Distributed Near Me?

After Months of Cleaning and Rebuilding, 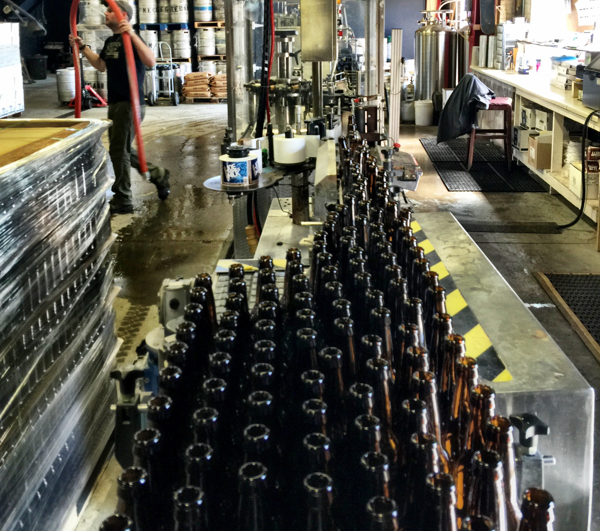 After getting the brewery up and running selling draft beer, the crew at Keegan Ales turned their attention to the defunct bottling line. It had been left broken and literally in hundreds of pieces. It took months of pounding, tinkering and countless scratching of heads, but by the summer of 2004, Keegan Ales was available in 12 ounce bottles!

Early in 2010, The New York Times declared Mother’s Milk one of the top ten stouts in North America and Keegan Ales has also been awarded 2010 Small Business of the Year by The Ulster Chamber of Commerce and The Ulster County Development Corporation.