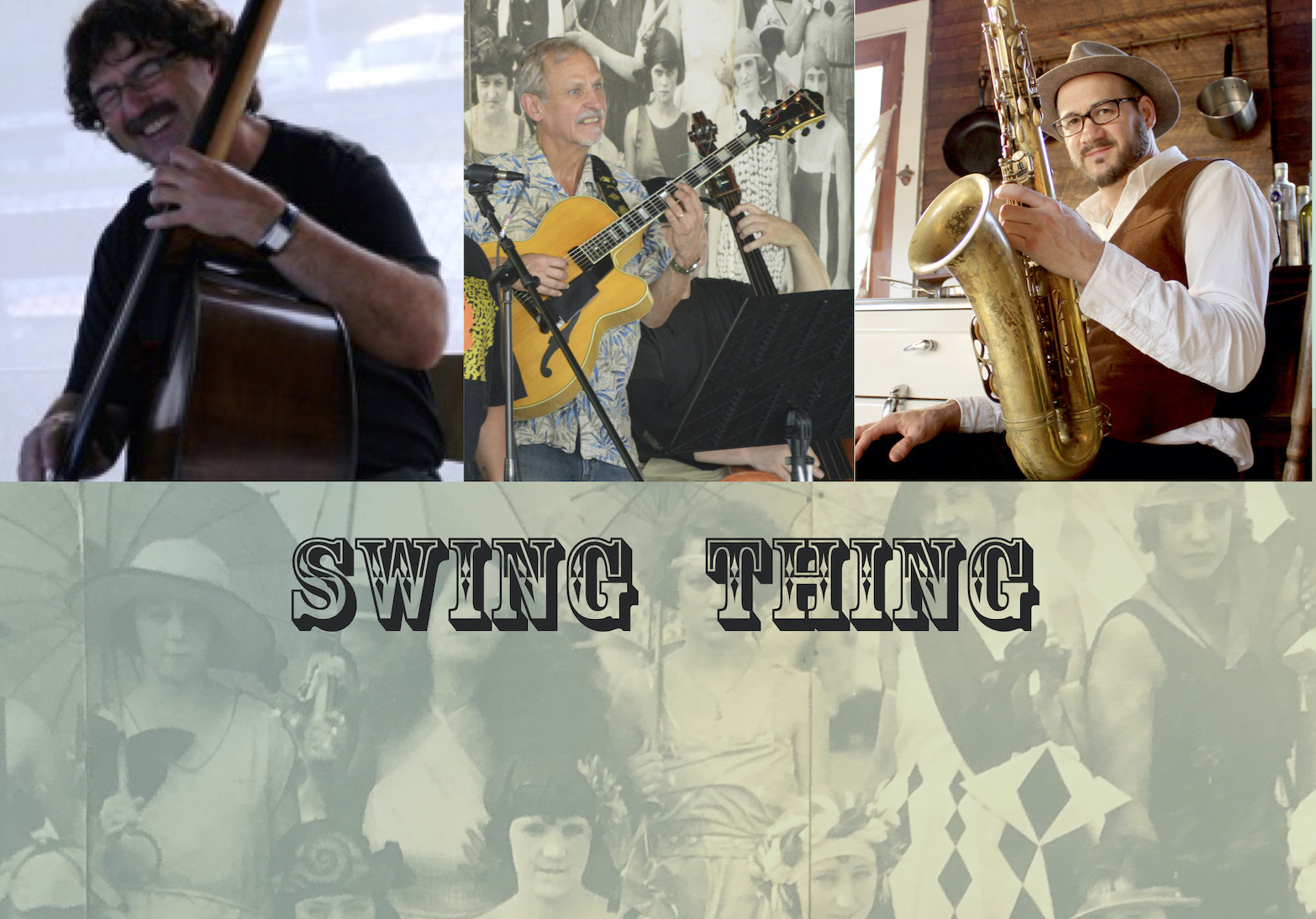 One of the most sought-after touring musicians in American music, Jay Collins is perhaps best known for his saxophone and flute work with many artists including Gregg Allman, Allman Brothers Band, Levon Helm (of The Band), Donald Fagen

Free show under the BIG TOP!
Masks required if NOT vaccinated!