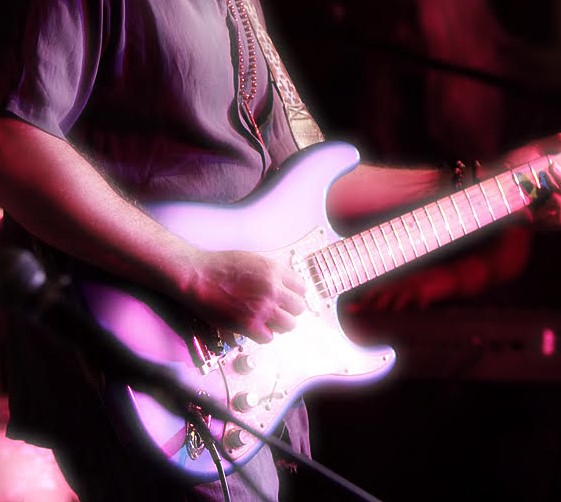 Keegan Ales is excited to welcome Kyle Esposito and the High Resolution Society to $3 Pint Night!

Writing and band leading have been a constant since Kyle Esposito’s late 80’s Boston days, most notably in the Hudson Valley with the Meg Johnson Band, whose CD’s “Between You and the Golden Sun” and “Bits and Pieces” showcased Kyle’s writing and arranging and garnered praise in the northeast as well as attention from publications around the world. Boasting a sophisticated blend of folk-rock and americana flavors, the MJB toured regionally in the 2000’s.

Manuel Quintana is an in-demand drummer and percussionist for projects based in New York’s Hudson Valley, most recently with The Big Takeover. Originally from Puerto Rico, his work ranges from acoustic/minimalist to electronica/noise, from roots rock to Afro Cuban, Reggae and everything in between. He has toured and recorded in the US and abroad with Rachael Yamagata, The Temptations, Conehead Buddha, Robbie Dupree and Orleans, as well as being an indispensable voice in the sonically twisted storytelling of the Duke McVinnie Band. He is a profound ally and intuitive collaborator.

Bassist Andrew Shober has been a part of the local music scene since 2000, playing with a wide variety of musicians and working with many touring bands as an employee of Levon Helm Studios and Allaire Studios. Andrew has recently been spotted in public providing ample bottom end and vocal support to his other bands – Uncommon Gestures and Mister Roper.

Check out their newest track here!