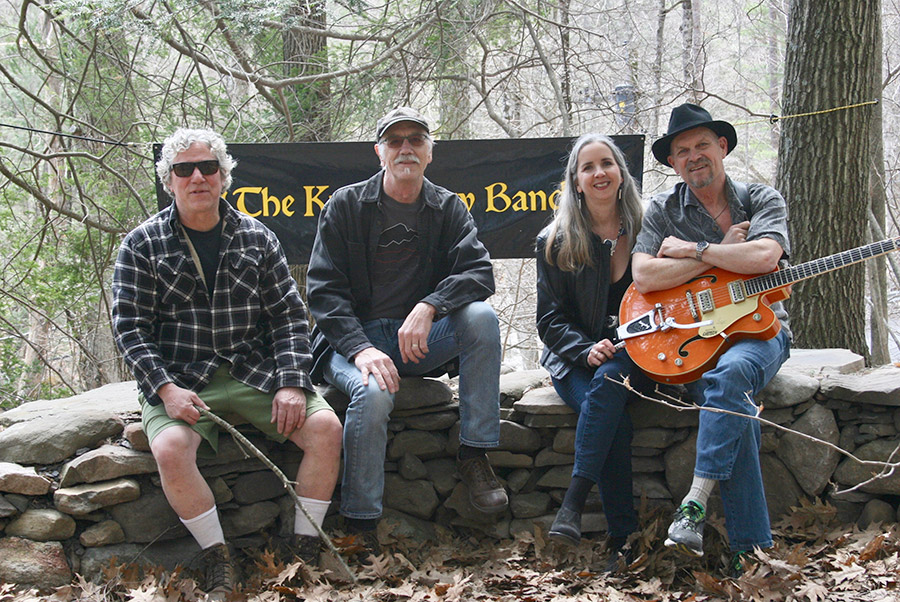 Keegan Ales is excited to have Kurt Henry and Dog Knows for $3 pint night.

“Genre is increasingly irrelevant in the world-wide culture; only the voices of individual people matter.” -Kurt Henry

It’s been half a century since I started as a troubadour at Greenwich Village’s historic Village Gaslight (1968) — a lot of time to move through many musical genres aiming for something truly eclectic that might resonate with a diverse audience. A lot of time to be involved supporting other original musics and other artists. I love my own small electric combo, but I believe that the healthiest popular music comes from the biggest ocean.

The truth is I learn the most from the hard-working, hard-playing band-members that really work me as a guitarist. Eric Parker (our hard-working producer), Alan Groth and Cheryl Lambert comprise our flexible, formidable live team. We are in our second decade, and every night it’s a smooth ride — even in diverse terrain.